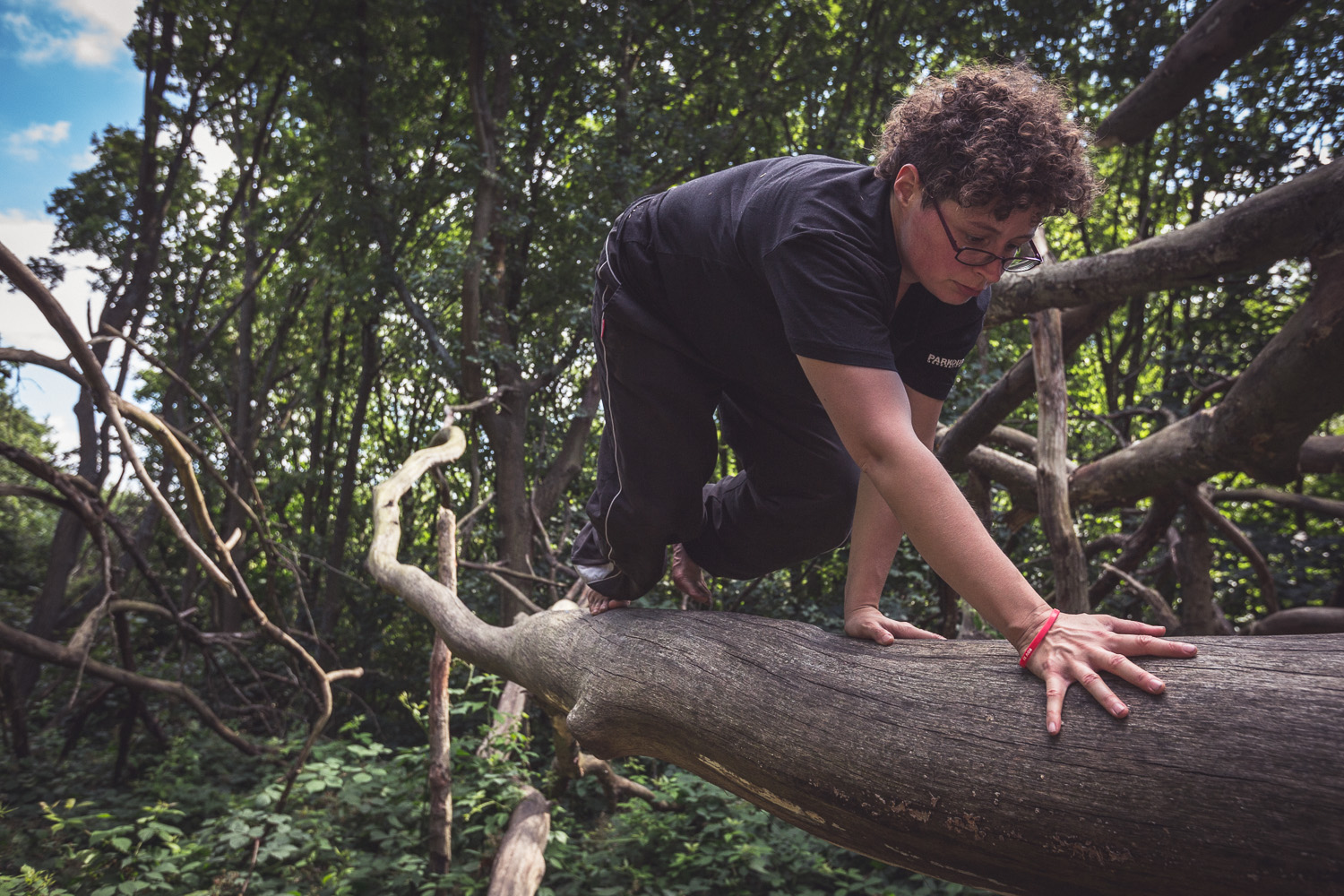 Footwear and frailty: the shoeing of gender normativity

When photographing Parkour Generations’ Rendezvous event at Hampstead Heath last month, I spent most of the day at a massive, fallen tree deep in the woods. As eager traceurs climbed and explored, my attention was also caught by the various families passing through whose children were just as keen to clamber around this huge, natural playground. 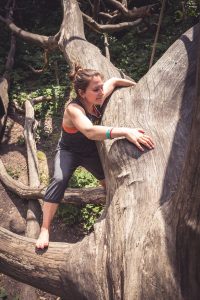 I watched these encounters with interest. Boys would immediately scale the trunk, progressing to the upper boughs and branches and becoming deeply immersed in discovery, danger and play. By contrast, girls often struggled to get off the ground, or preferred to stay low, tentatively balancing along ground-level branches before losing interest and moving on.

The girls were just as physically capable as the boys, but the girls had an extra obstacle: their shoes. Whilst the boys ran, jumped and crawled around wearing rugged trainers, the girls typically pottered about in flowery sandals and cumbersome boots. This undermined their confidence, restricted their movement and took away their adventure. On several occasions that day, I saw young girls that wanted to climb higher but were thwarted by their shoes.

Society has a tendency to impose a sense of frailty upon women and this occurs in many different ways. What I saw at Hampstead Heath was an aspect of how we often encourage girls to look ‘pretty’ without realising that the importance placed on appearance can have unforeseen consequences, such as engendering the ‘throw like a girl’ mentality from a very early age.

Gender-neutral parenting might not be for you, but I’d encourage parents everywhere to perhaps give some thought to how they dress your child: it can affect their capacity to play, which can then undermine the confidence they have in their own, rapidly changing bodies –  a confidence that can go on to affect many aspects of their lives, such as resilience, leadership, and self-worth. The next time you go to the park, maybe throw a pair of rugged trainers in your bag, just in case. 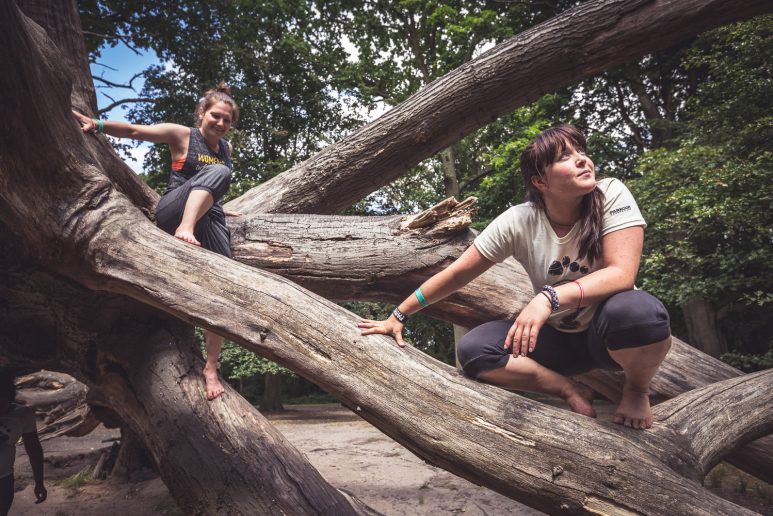 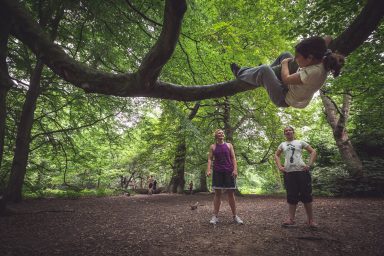 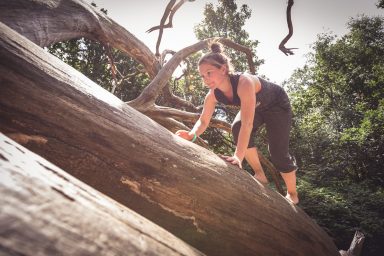 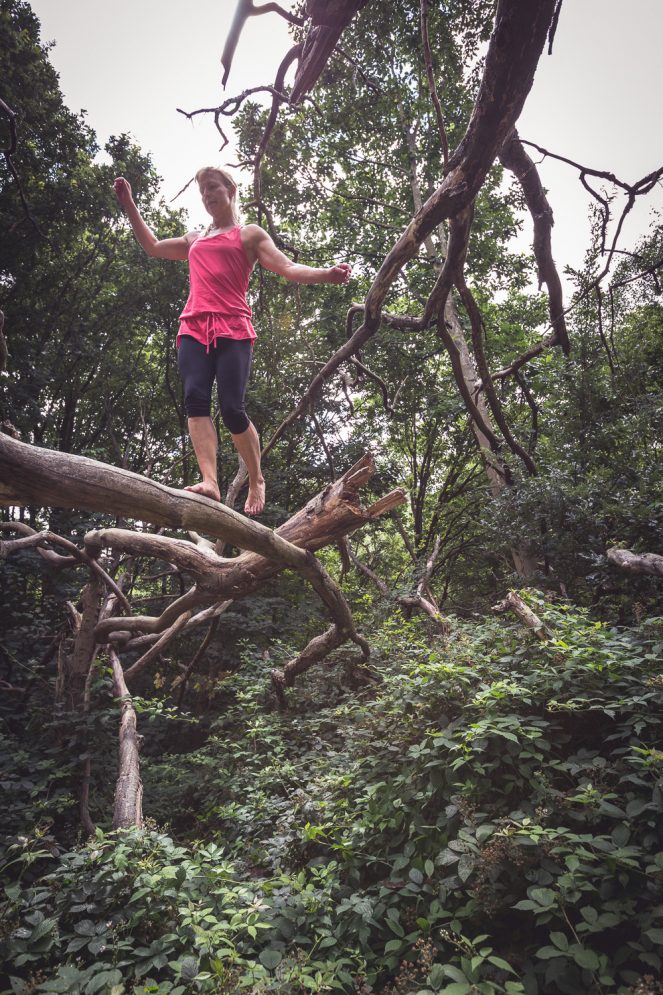 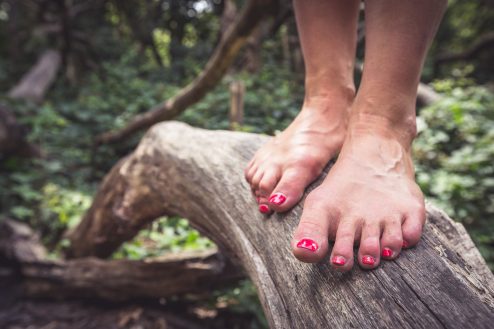 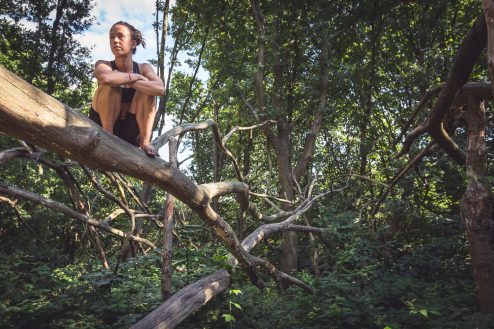 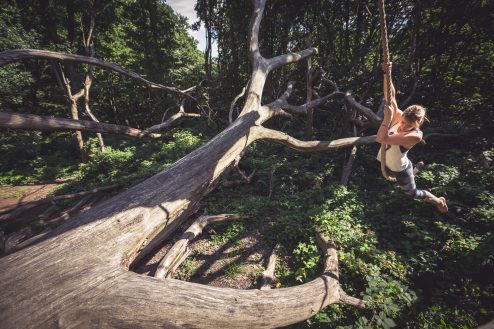 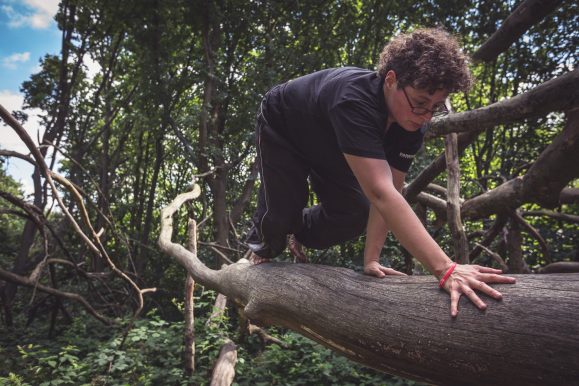 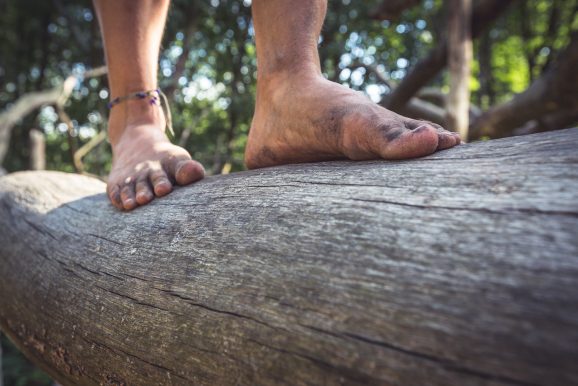