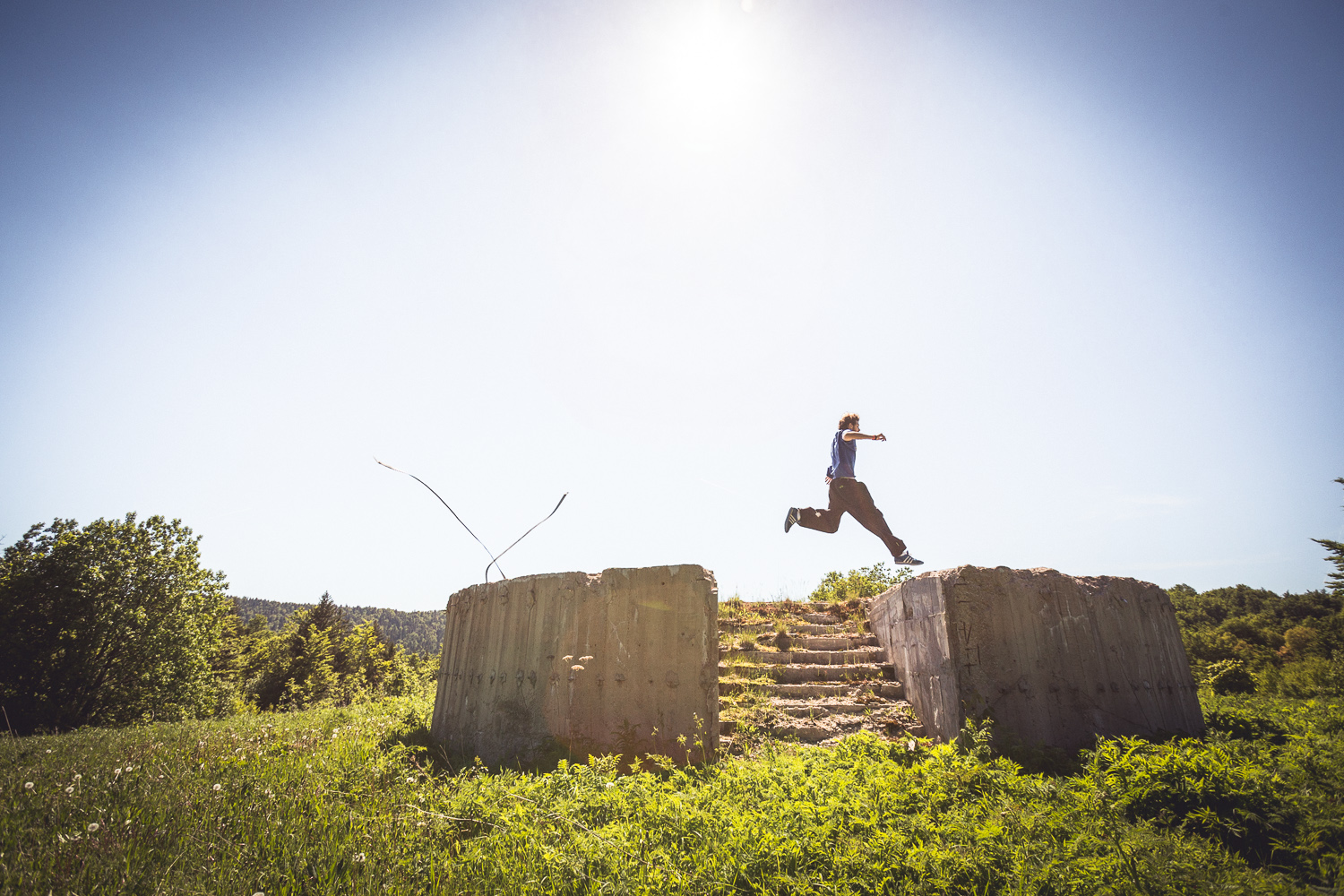 Korenica: the spomenik that wasn’t there

In 2015 I spent a month seeking out spomenik in Former Yugoslavia with traceurs from Serbia and Croatia. The spomenik are World War II monuments that appeared during the regime of Marshal Tito and scattered across the Balkan countryside, often in obscure locations. Trying to understand what the spomenik are and represent is challenging; they are part lost, forgotten, remembered, celebrated, ignored, treasured, neglected, abused and maintained. They are monuments to an imaginary future that never manifested and memorials to a cause that either no longer exists or sits uneasily within the minds of populations still subject to the infinite complexities of competing nationalities, ethnicities, religions and political affiliations. You can see a gallery of the project – entitled FORMER – here. This article tells the story of our first monument: Korenica.

Less than ten years prior to our visit, the monument at Korenica stood magnificently amongst the dense pine trees, its metallic structure creating a striking, angular frame of intersections and simple geometries. This is evidenced by the image captured by Jan Kempenaers, portraying the sculpture sitting proudly in the snow. There’s part of me that feels, until our visit, the spomenik was akin to Schroedinger’s cat; it was both there and not there at the same time, its presence uncertain and awaiting some form of intervention in order to determine its status. 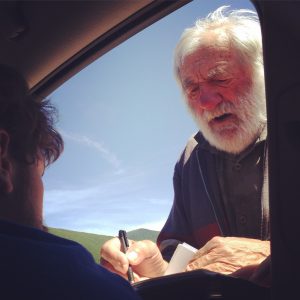 Just as each spomenik was a unique experience, finding it in the first place was suitably idiosyncratic. Korenica set the tone for much of our exploration; residents of the town itself were only able to tell us vaguely where they thought it was and we were close to giving up when an elderly gentleman on a bicycle came to our rescue. We spotted him in the distance along an otherwise empty road on a very warm afternoon. By luck, he had precise directions and for us in our rental car, it was as though he cycled up and down that stretch of road waiting to be asked for the spomenik’s whereabouts. He warned us that it was no longer there but we were undeterred. Our rental car braved the logger’s track deep into the forest and a clearing revealed a large concrete plinth.

Accompanying me where Marko and Ficho, lured by the randomness of the adventure and then affected as I was by its dramatic appearance – or lack thereof. We were not disappointed as such as the mystery of its disappearance was a balance to our frustration at not being able to explore its metal beams. 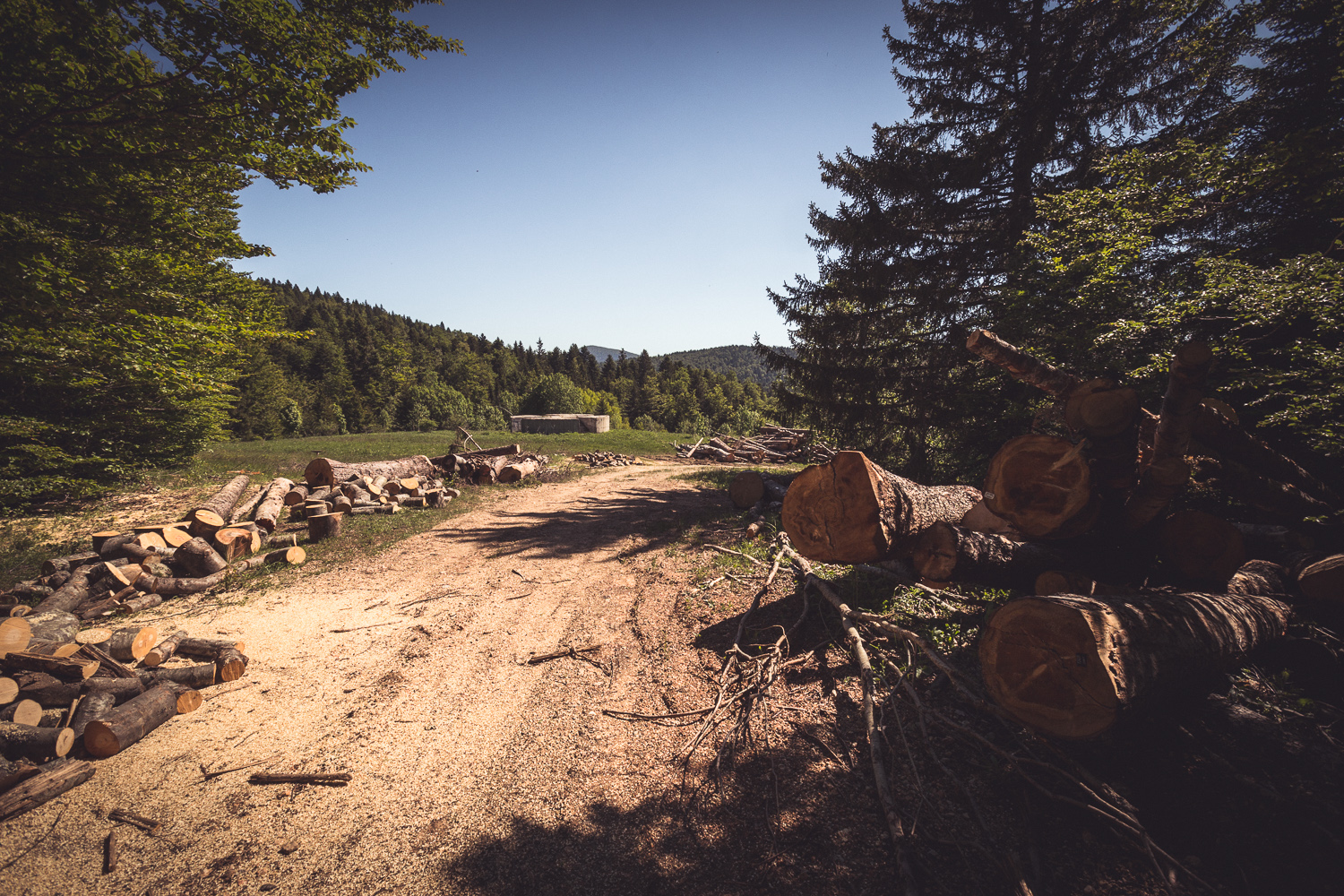 It’s not unusual for monuments to become sites of contestation at moments of political upheaval: one thinks of the statue of Lenin torn down in Kkarkiv, Ukraine in September 2014, or the desecrations enacted by Daesh across Syria. By contrast, however, those were overtly publicised events, performances of ideological rupture that demonstrate claims to a new future by erasing a manifestation of the past. As far as we could tell – and this is pure speculation – Korenica’s destruction and that of several other spomenik seems to have been a quiet, almost secretive erasure that avoids bringing further attention to their existence/disappearance, and perhaps to the perpetrators themselves.  The value of the metal of Korenica as scrap may also have been a factor. 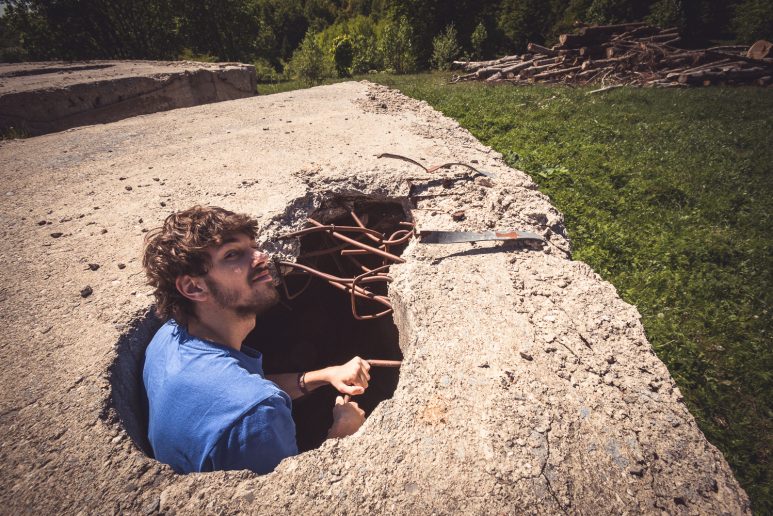 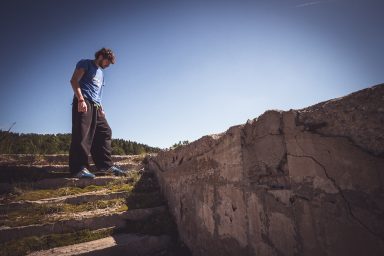 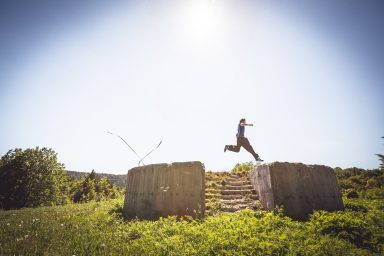 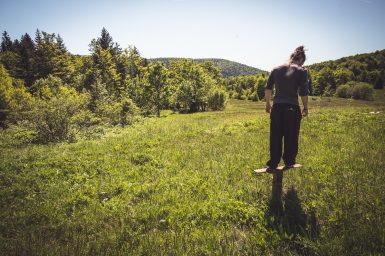 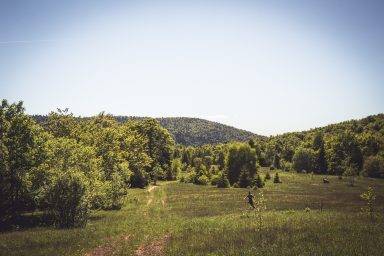 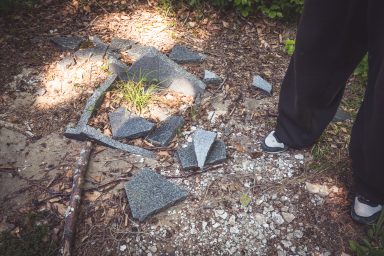 The site was peaceful and we felt beautifully isolated, wandering at random, stumbling upon a marble plinth subjected to a sledgehammer and a small building, abandoned and with no apparent function. The large concrete base of the spomenik will be there for the foreseeable future and it’s unclear if the trees will eventually smother it or whether those with an interest in the site attempt to keep nature at bay. Like many of the spomenik, it is awash with contradictions: hidden and not hidden, known and not known, ruined and yet, in its own way, still very much present. 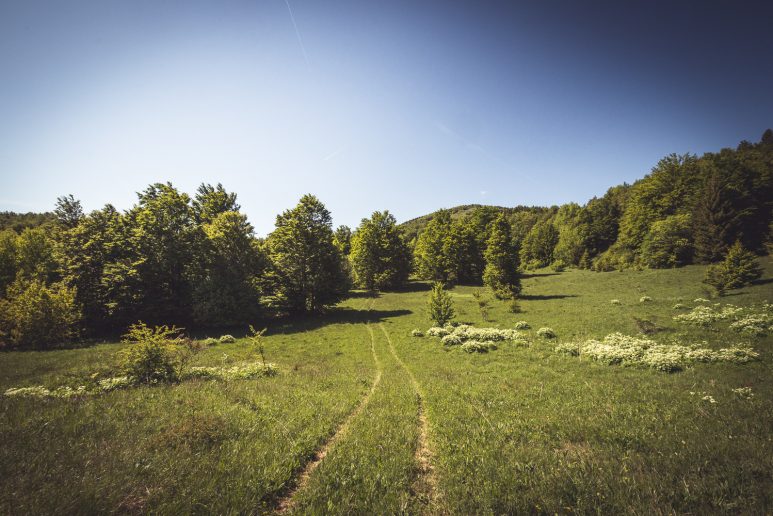 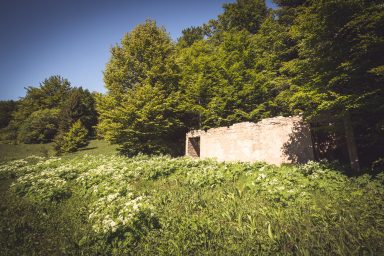 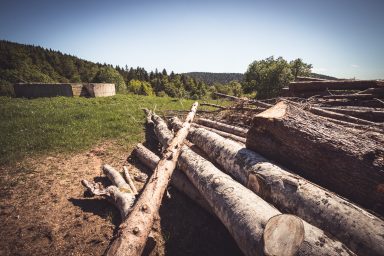 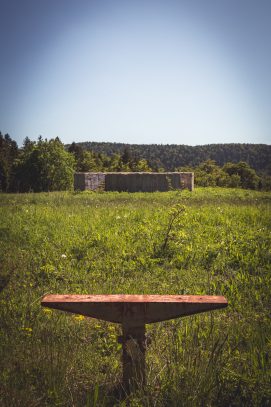 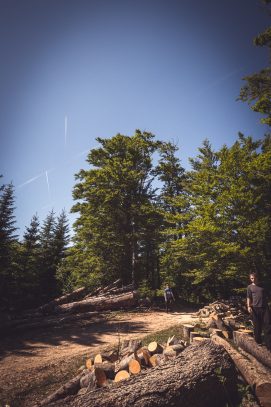 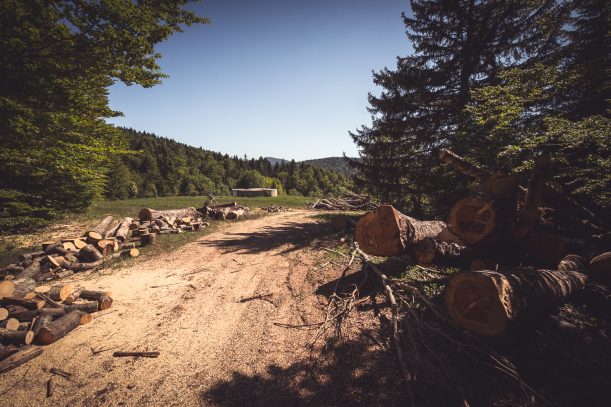