In April 2016, I photographed WIPW, the Women’s International Parkour Weekend hosted by Parkour Generations in London. After introducing myself to the 70 women attending, I mentioned that I was keen to shoot a few portraits during the lunch break and asked for volunteers. I figured I would have a handful of badass women take part; instead, 30 came forward and volunteered.

The mood was very relaxed. I shot for about 30 seconds with each participant, giving very little direction other than “Ok, now do something silly” once the first few frames were out of the way.

I had no real plan for the results, other than giving some thought to what it means to be a woman who practices parkour, and how the visual – our performance of identity, the role and effect/affect of the photograph, of seeing and being seen in public space – ties into that. 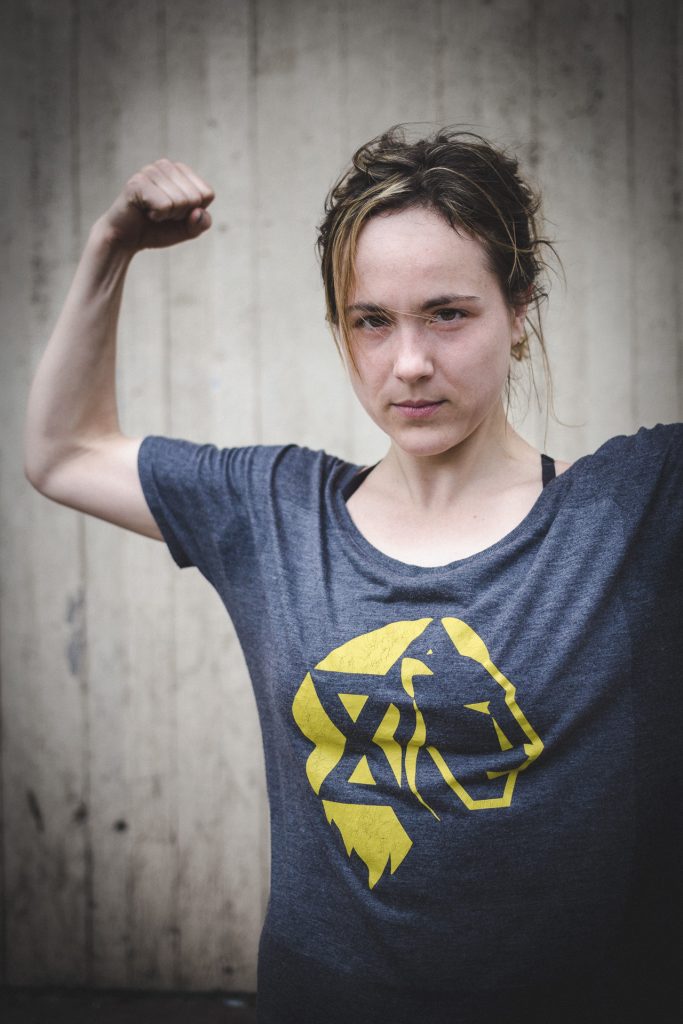 These are some badass women. And I don’t use that overused term lightly.

Before it entered public consciousness, performing parkour in public was radical. Nowadays, every major city across the globe has groups of athletic young men finding new and interesting ways of using the built environment. With its entry into the mainstream, its commercialisation, institutionalisation and ‘zumbafication’, parkour is no longer radical when performed by athletic, young, male bodies.

Change any one of those three adjectives – athletic, young, male – and you get something very different. And truly radical. There’s bravery to breaking a jump, but there’s an extra layer of rarely-discussed bravery in breaking free of social paradigms that condition women to be less physical than men.

In a society where women are pressured by notions of femininity that demand displays of weakness and delicacy, here are 30 women not afraid to embrace their bodies, push their limits, and get hurt along the way. Furthermore, they’re brave enough – or, perhaps, carefree enough – to put that body in front of a camera for me and be suitably daft with it.

For me, each woman stands and says, “This is how I am when I train. This is what I do. This is me.”

I should add, I spent two days photographing these athletes doing much more than pose for portraits. More to come. 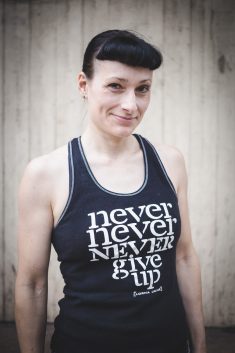 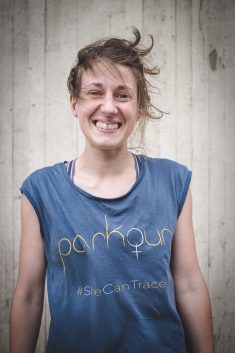 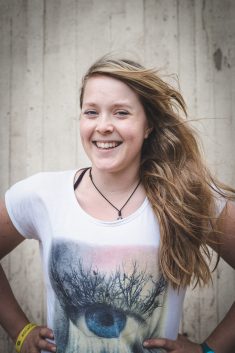 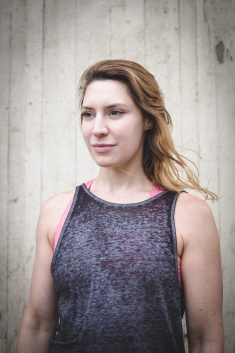 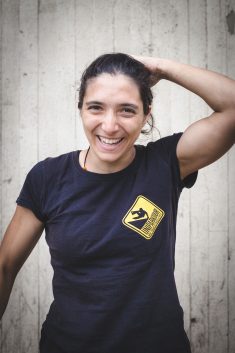 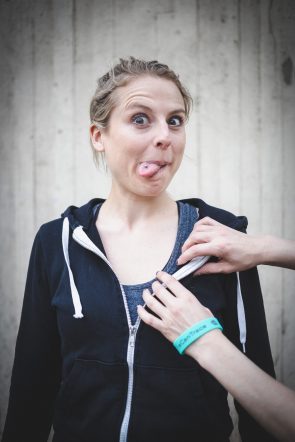 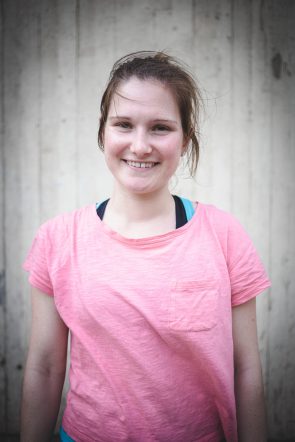 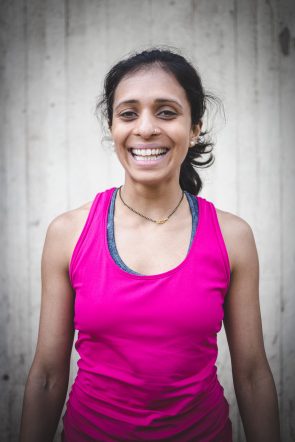 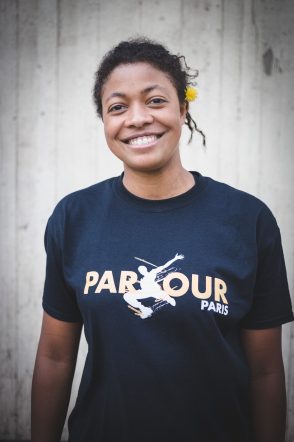 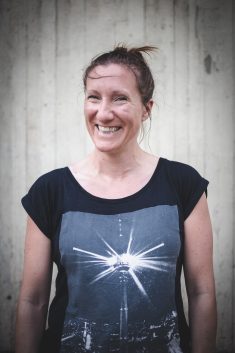 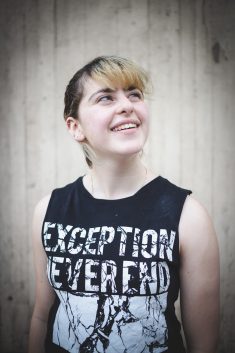 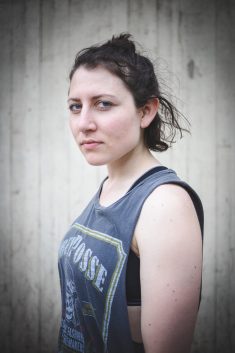 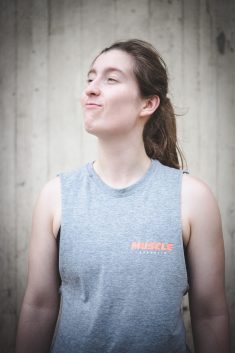 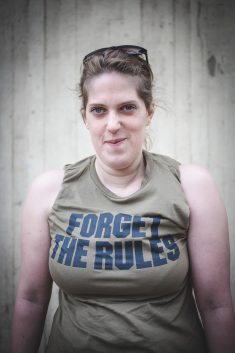 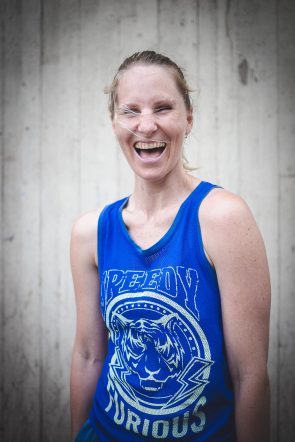 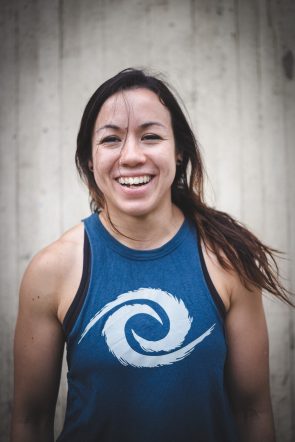 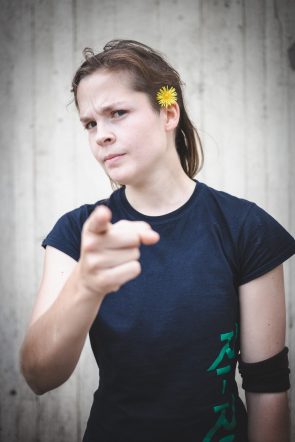 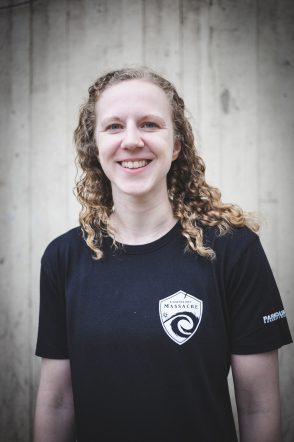 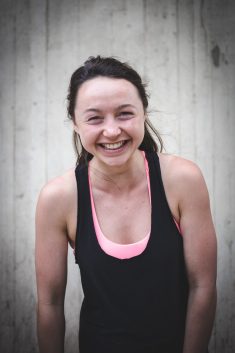 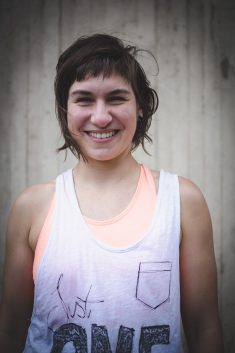 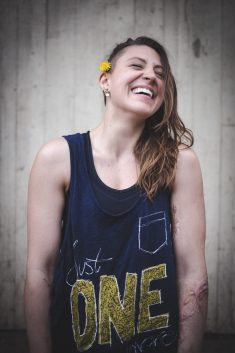 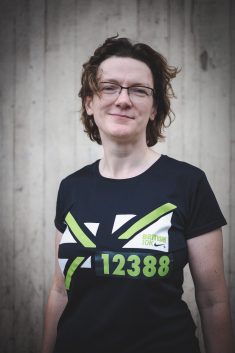 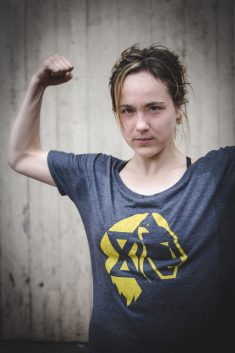 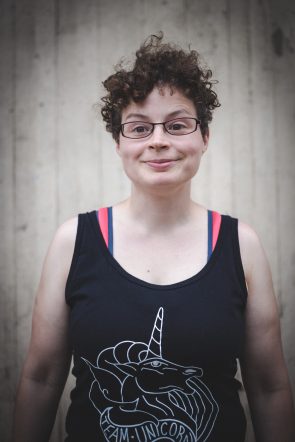 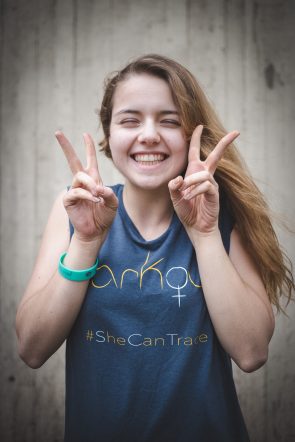 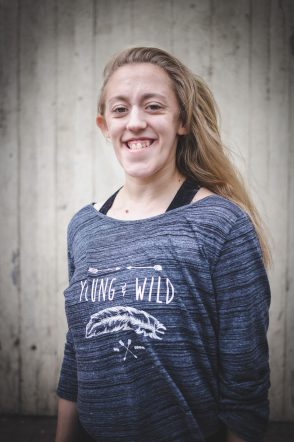 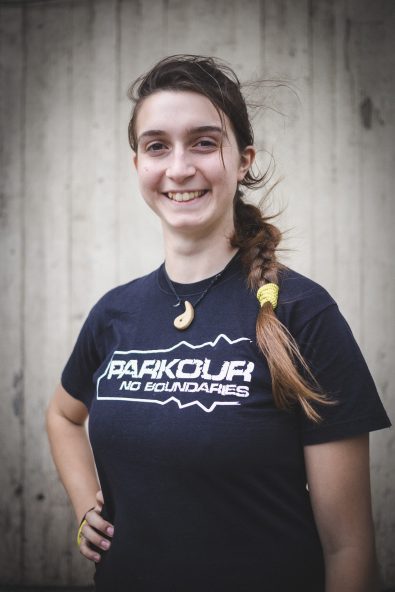 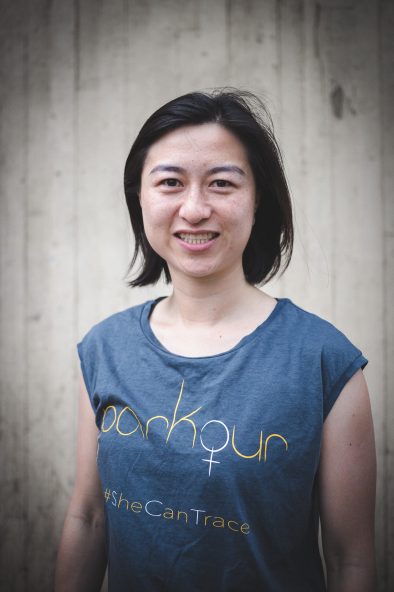 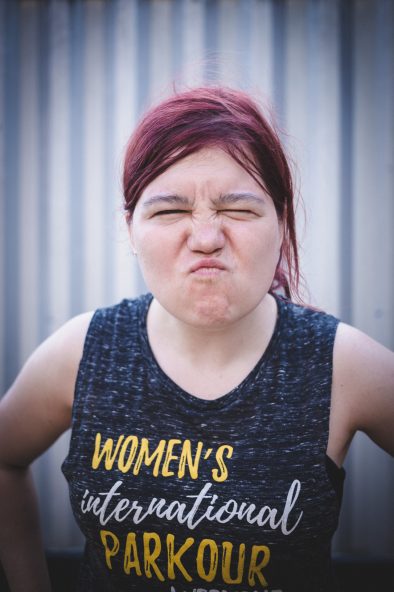