Southbank versus Southbank: Façade and Authenticity

The argument over the proposed developments of the South Bank and the consequent relocation of the skaters from the revered Undercroft continues apace. You can read up on the various thrusts and counterthrusts by visiting southbankforall.org and llsb.com.

Merry-go-rounds and deckchairs, fake grass and street performers, graffiti alongside gaudy paintwork, food served from carts strewn with colourful bunting, and row upon row of second hand books; for tourists and residents alike, the South Bank is a magical part of London. A walk alongside the river brings playful, unexpected encounters that give a feeling of novelty and curiosity, a sense of being outside of the commercialism and control typically felt elsewhere in the city. For a moment, it feels as though you may have stepped into a world where everyday rules are not quite the same. 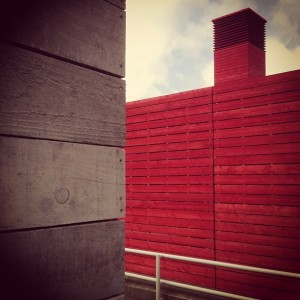 The geography of the South Bank helps: whilst the river is a reminder that we do not have complete control over how our cities are shaped, it’s often difficult to negotiate the South Bank’s terraces, tunnels and stairwells even with the bright colour coding that has been introduced in recent years. The blank concrete walls soon looks the same and the blurred distinction between inside and outside intended by its architects is often confusing; levels that should connect simply don’t. Getting lost and wandering unwittingly into loading bays, car parks and wheelie bins is all part of the experience.

Alongside its confusing terrain, urban arts have a role in creating the impression that the South Bank is a site for alternative behaviour; there are regular festivals featuring workshops and performances of breakdancing, parkour, hip-hop and BMX. There is a sense of charitable inclusivity, of openness and a recognition of the value that street culture can bring and a celebration of how they shape our perception of the city.

All of this is a carefully engineered façade. The graffiti is commissioned; the food stalls have paid for their pitch; urban arts are partially co-opted with security quick to step in if you’re not part of a controlled performance. The grass, deckchairs, bunting and sandpits are all fragments of a faux-carnival that deliberately toys with yourunderstanding of what is permitted and what is subversive.

We know it’s not real and yet we don’t mind – for several reasons. We forgive this mild deception because the South Bank is not a giant corporation painting itself as friendly, approachable, socially conscious institution; it’s a collective of theatres, public spaces and galleries whose intentions are not undermined by any tactics to squeeze you for money.

And there is the Undercroft, the one genuine site of alterity, playfulness and physicality that the South Bank then builds upon throughout its concrete maze. The skaters are not selling; they are not commissioned performers or passing a hat around. And for the passers-by, they give an authentic sense of ‘fuck you’ to conventional behaviour. For the South Bank, however annoying it finds its unwanted residents, their otherness provides a platform from which it has built its culturally sensitive persona. It draws on the skaters to give itself edginess and create this sense of cultural inclusivity.

And now the South Bank wants (or perhaps needs) to move them. The presence of the skaters, BMXers and aggressive in-liners – and the fact that the space was originally borrowed from a city that didn’t know what to do with it – lends integrity to the South Bank’s cultural identity. The danger is that moving the skaters elsewhere, however close, may crack the façade. Replacing the skaters with shops and restaurants may undermine the South Bank’s identity altogether. 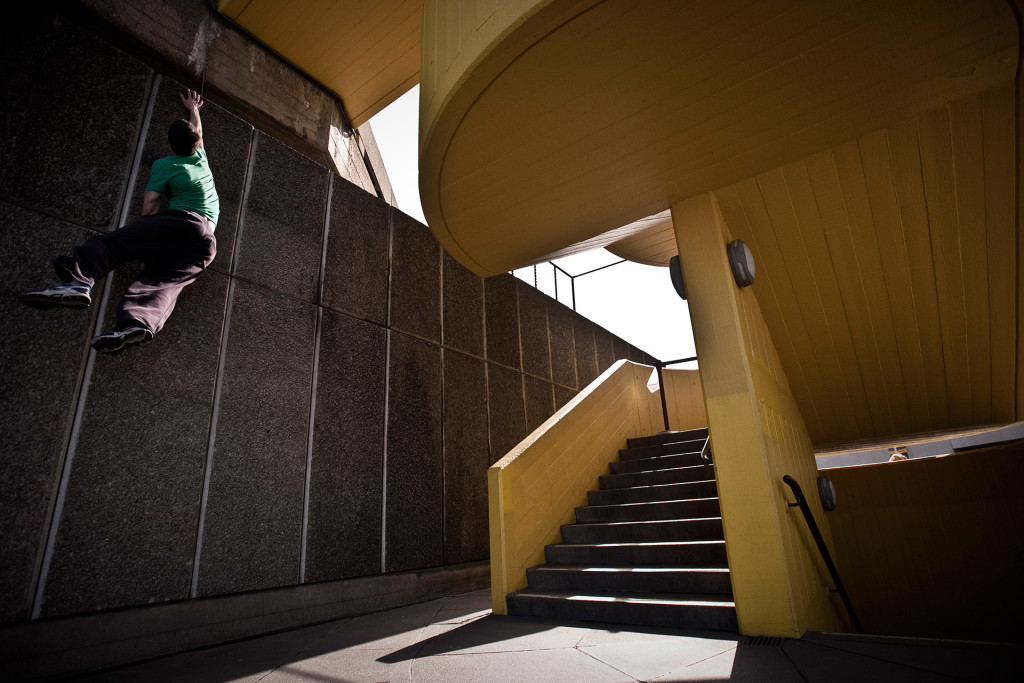 This article was originally published on Long Live South Bank on 18th September 2013.