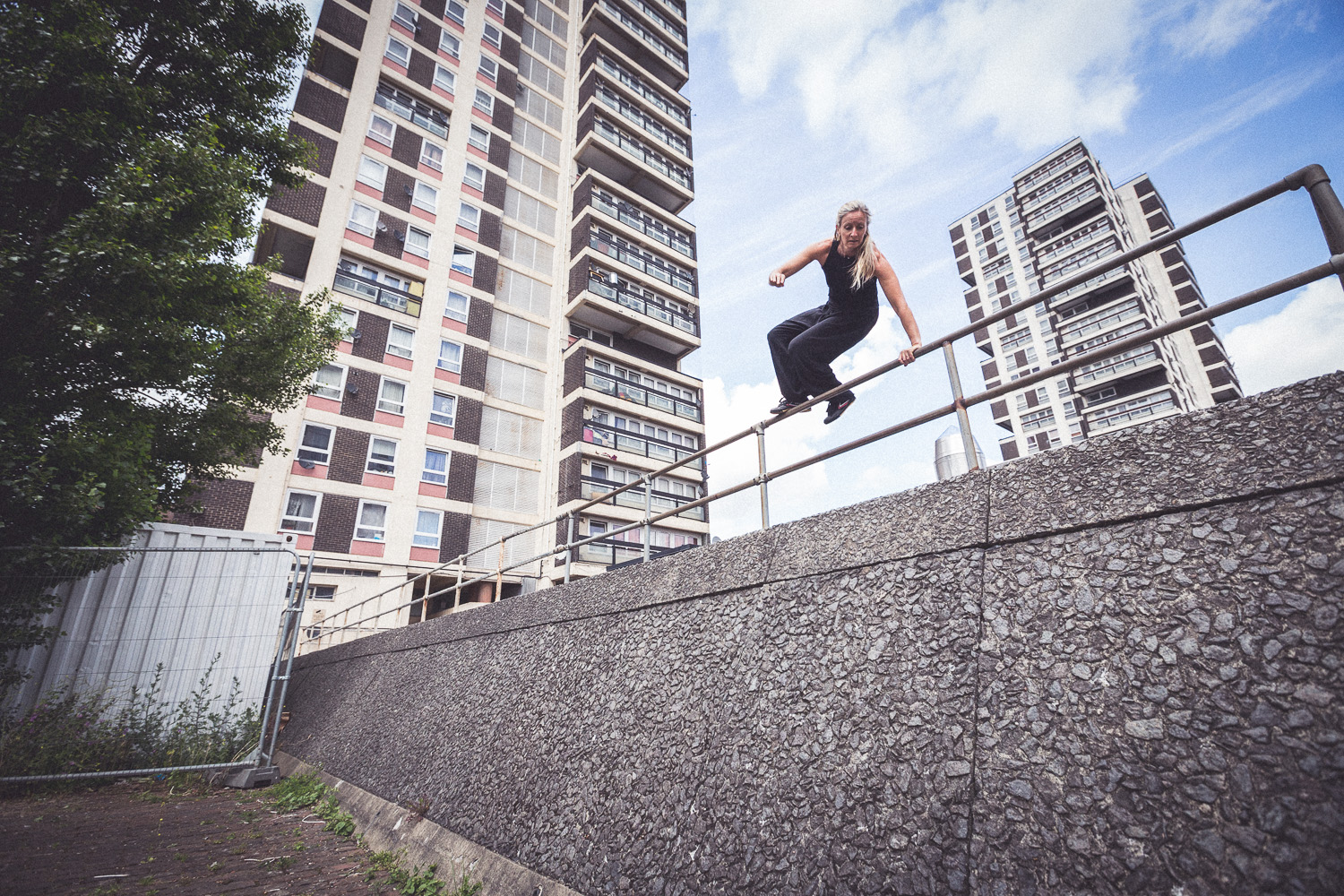 Julie Angel is one of the most influential women in the world of parkour.

Julie Angel is one of the most influential people in the world of parkour.

She did the first ethnographies, the first parkour-related Ph.D, and made the first films that focused on the lived, everyday experience of parkour rather than merely its visual spectacle. Through her academic research and filmmaking, she was the first person to explore the broader social implications of ‘parkour vision’ beyond its use for figuring out what stuff to jump around on. And if that weren’t enough, she published the first history of parkour. 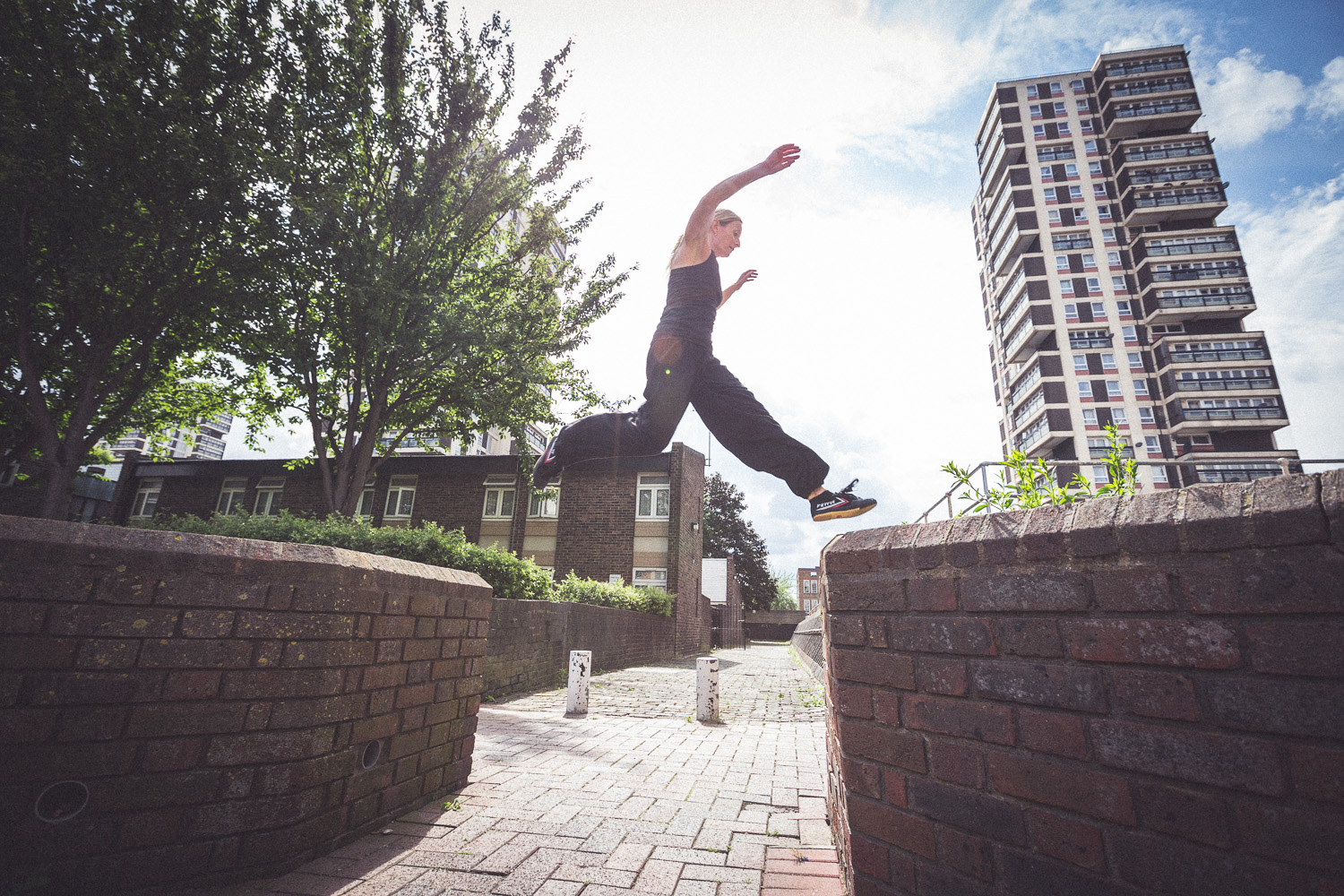 Inspiring the predisposed is easy. Inspiring those that are harder to reach – that’s the challenge.

Julie has had a profound influence on my own practice, research and thinking. Most recently she has helped me to readjust my understanding of what is interesting about photographing people move. Ten years ago, framing bodies in unlikely places was radical. However, aspirational imagery of white, athletic, young men bounding through the urban landscape is no longer provocative. These are now the bodies that we expect to create such movement. Far more radical are unlikely bodies in unlikely places, and creating imagery that reflects this can have profound effects. 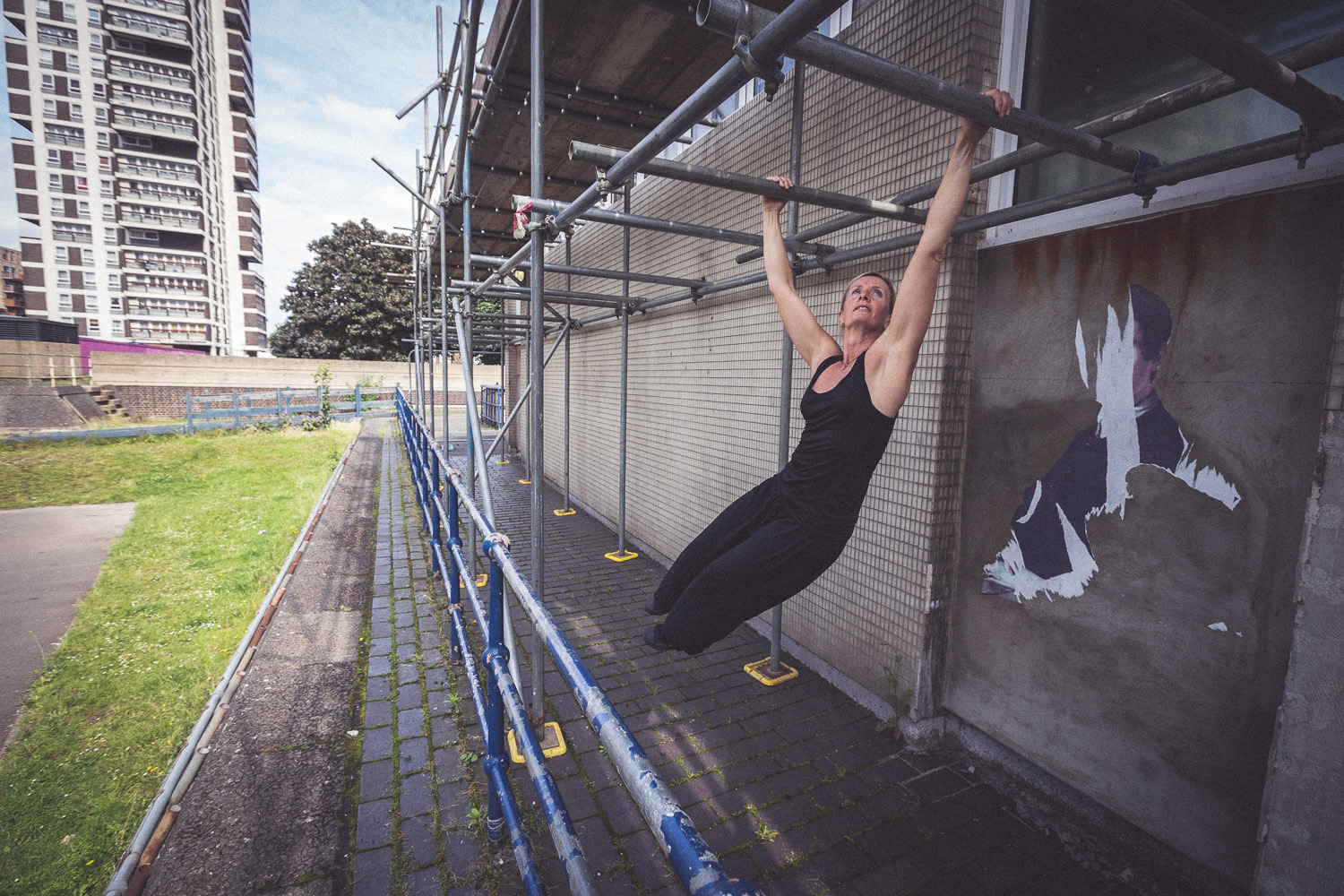 Inspiring the predisposed is easy. By contrast, inspiring those that are harder to reach is the challenge for the real innovators of the parkour world. Finding a way to speak those who don’t have a vision of their bodies engaging with their environment, those who have no idea that they are capable of movement and what satisfaction it can bring – this is the frontier of parkour’s evolution, as a discipline and as a sport.

Julie is way ahead of us, promoting her See&Do initiative that seeks to normalise imagery of women moving creatively.

If we shift our visual culture so that it portrays the strength, physicality and creativity of alternative bodies – of all shapes, sizes, ages, abilities, genders and backgrounds – then mindsets will change, people will be inspired, and a previously unexpected generation of new practitioners will step out of their front doors in search of challenge and adventure. 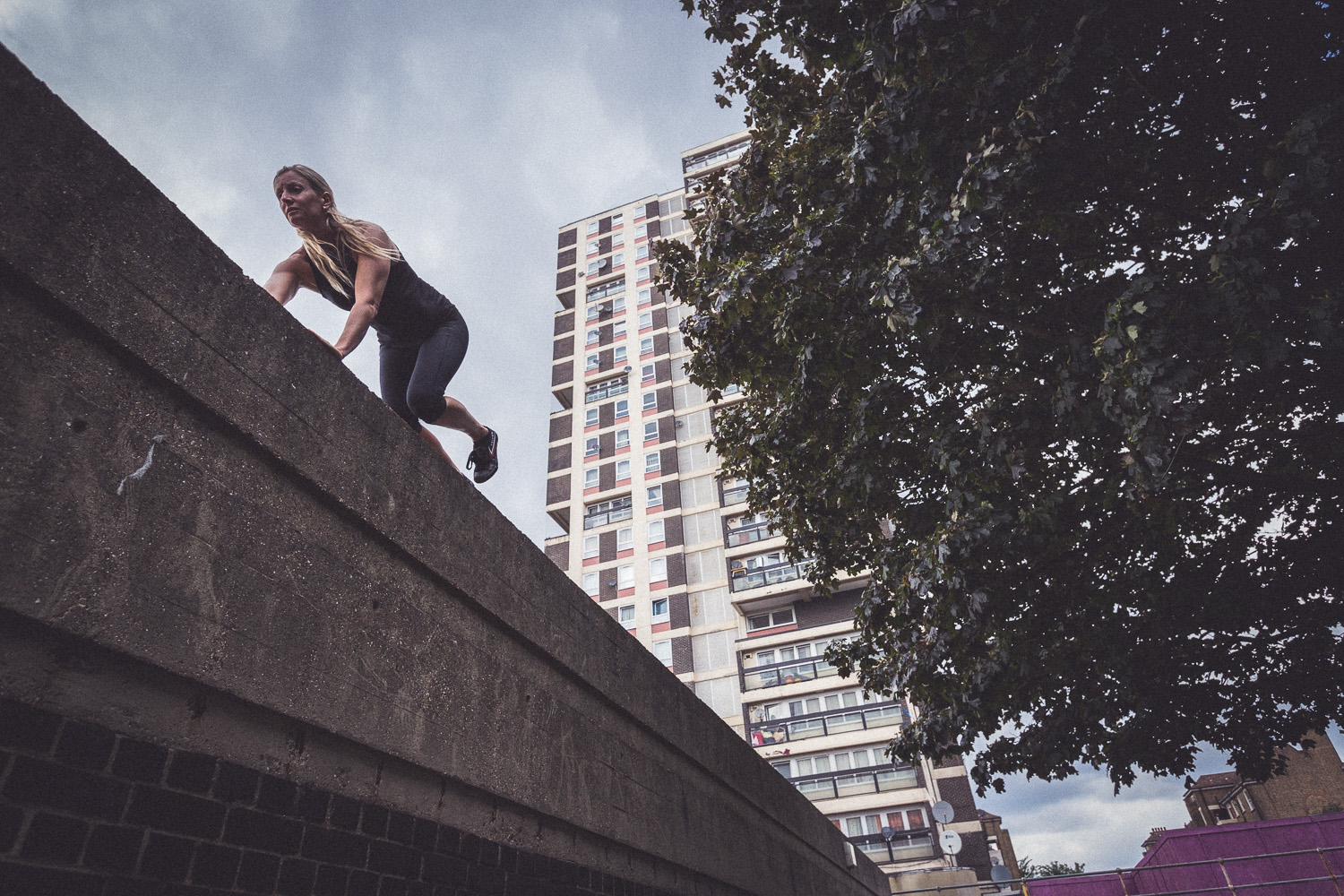