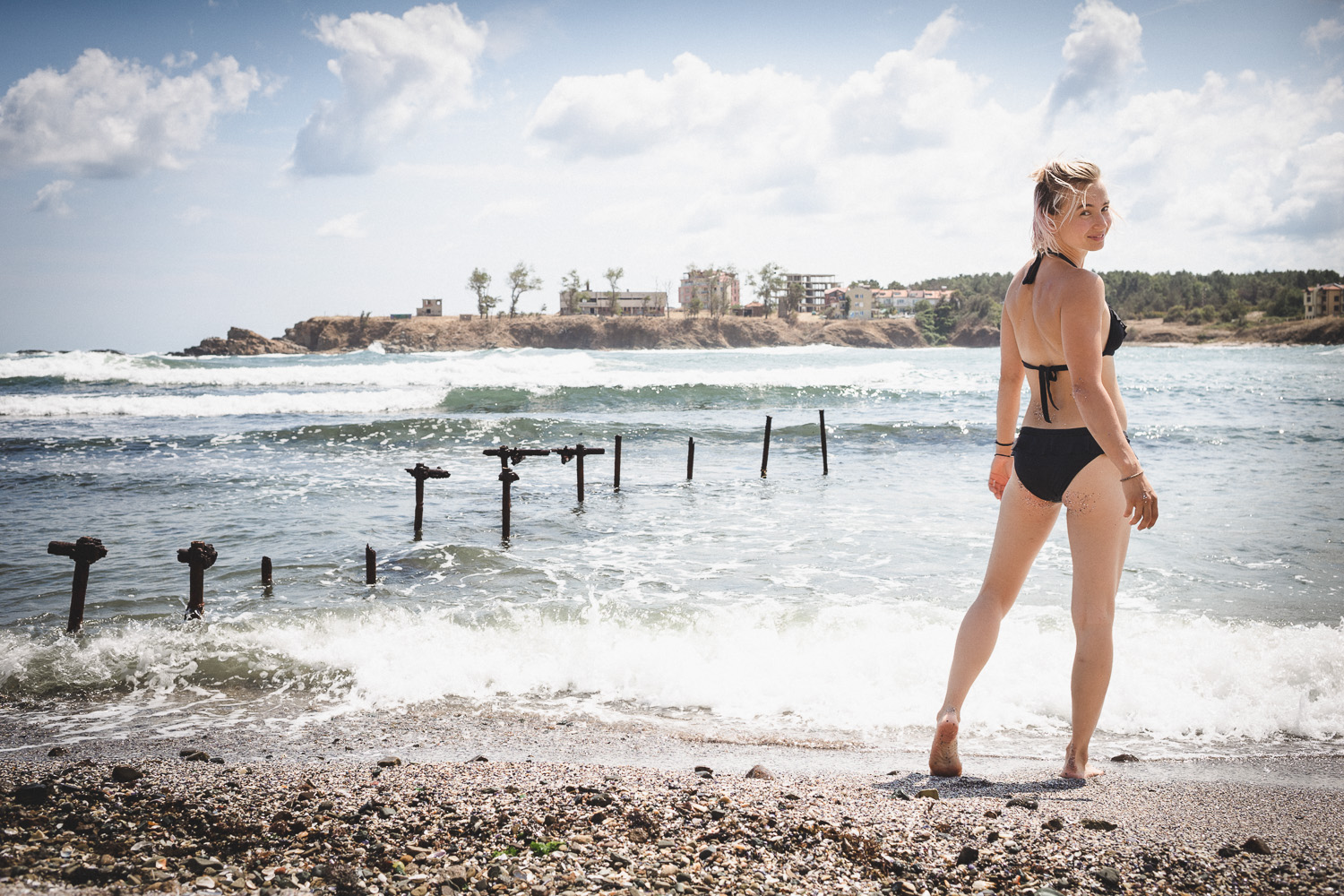 The pancake: my second favourite lens

It’s rare that my beloved EF 16-35mm f/2.8L comes off my camera; it’s a remarkable lens and, when it comes to parkour, rarely is it swapped out for something else. However, it’s a beast – heavy, expensive, and hauling it around for anything but work feels like a chore. As a result, I rarely throw my camera in a bag when simply out and about, instead relying on my phone for random encounters and sightseeing.

And then last year I happened upon Canon’s delightful 40mm pancake prime. Pondering whether to buy it, I figured that, however poor it might be, it was insanely cheap and worth a punt. Yes, the 50mm costs even less and yes the 35mm goes to f/2.0, but neither have the ridiculously low profile offered by the 40mm. I chucked it in my basket, not realising how much joy would be gleaned from this tiny lump of plastic.

Suddenly, my 6D is a compact camera with all the instantaneous control, latitude and differential focus of a DSLR. My camera comes with me on journeys and mini adventures that would previously have seen it stay at home.

Many photographers will tell you of the discipline required to head out with a single, prime lens and the satisfaction that it gives. For me, it feels like getting on a fixie; yes, it’s hard work (and pretentious), but the stripped-downness gives you a strange sense of authenticity, feeding your sense of creativity. The restriction is liberating, something that film-afficionados probably know a lot more about. All of that aside, there’s something refreshing about being able to pick up my DSLR without feeling the massive weight of the lens always trying to twist the camera out of my hand.

Its first proper outing was at the Women’s International Parkour Weekend where, over lunch, I shot a series of portraits. The tiny lens (my alternative was my EF 24-70mm f/2.8L) made me feel less intrusive and probably made the participants a bit more relaxed.

Photographing my family now feels infinitely more casual and I don’t feel like I’m putting up such a huge barrier between me and my young nephews whenever I lift up my camera to grab a shot. Photographing them now feels that, rather than becoming some strange man with a massive camera for a face, I stay as Uncle And.

You probably want something a bit longer for portraits and a bit wider for everyday stuff, but 40mm seems to sit nicely in between, offering the option of both. Autofocus is noisy and not the fastest, but who cares? 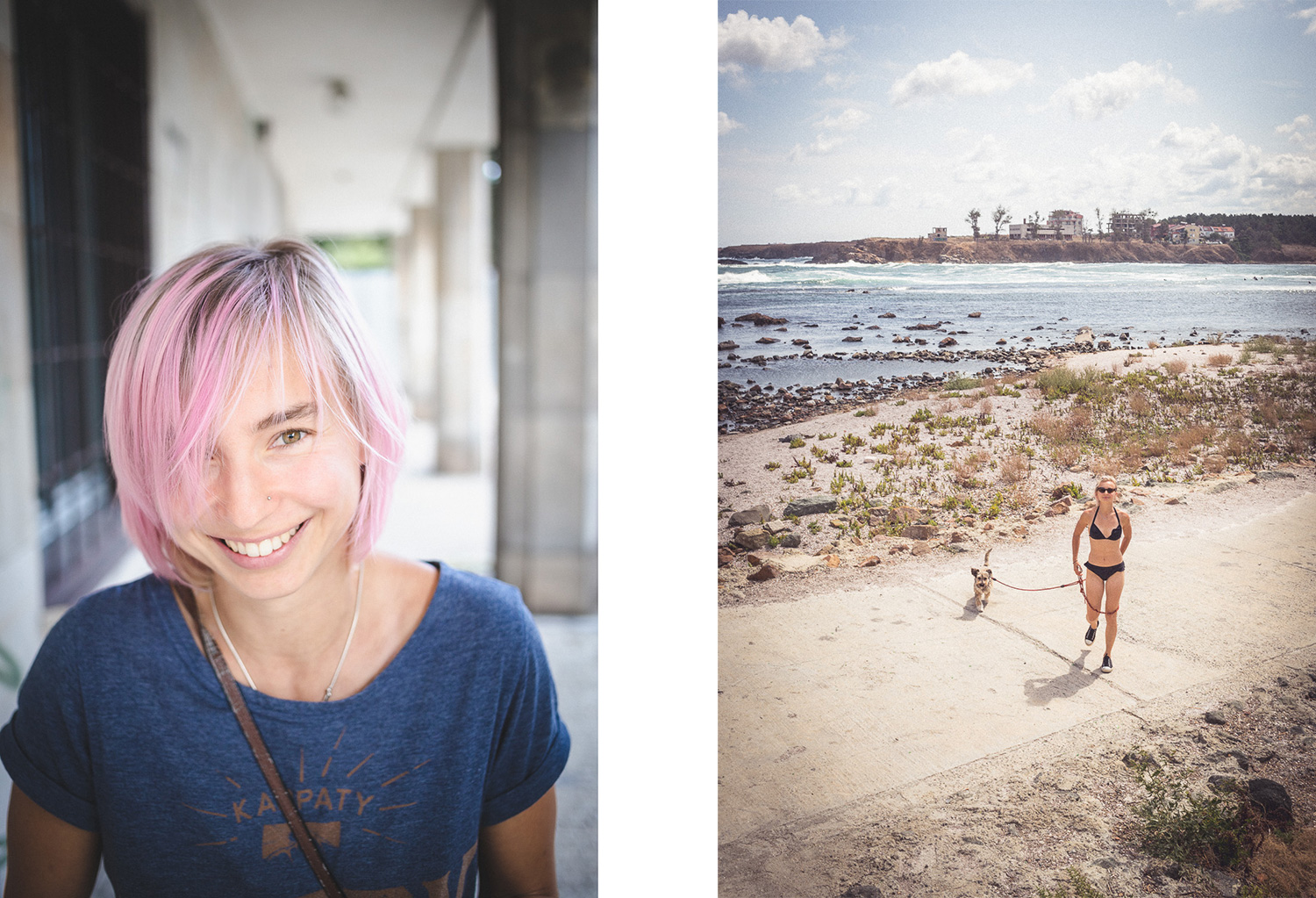