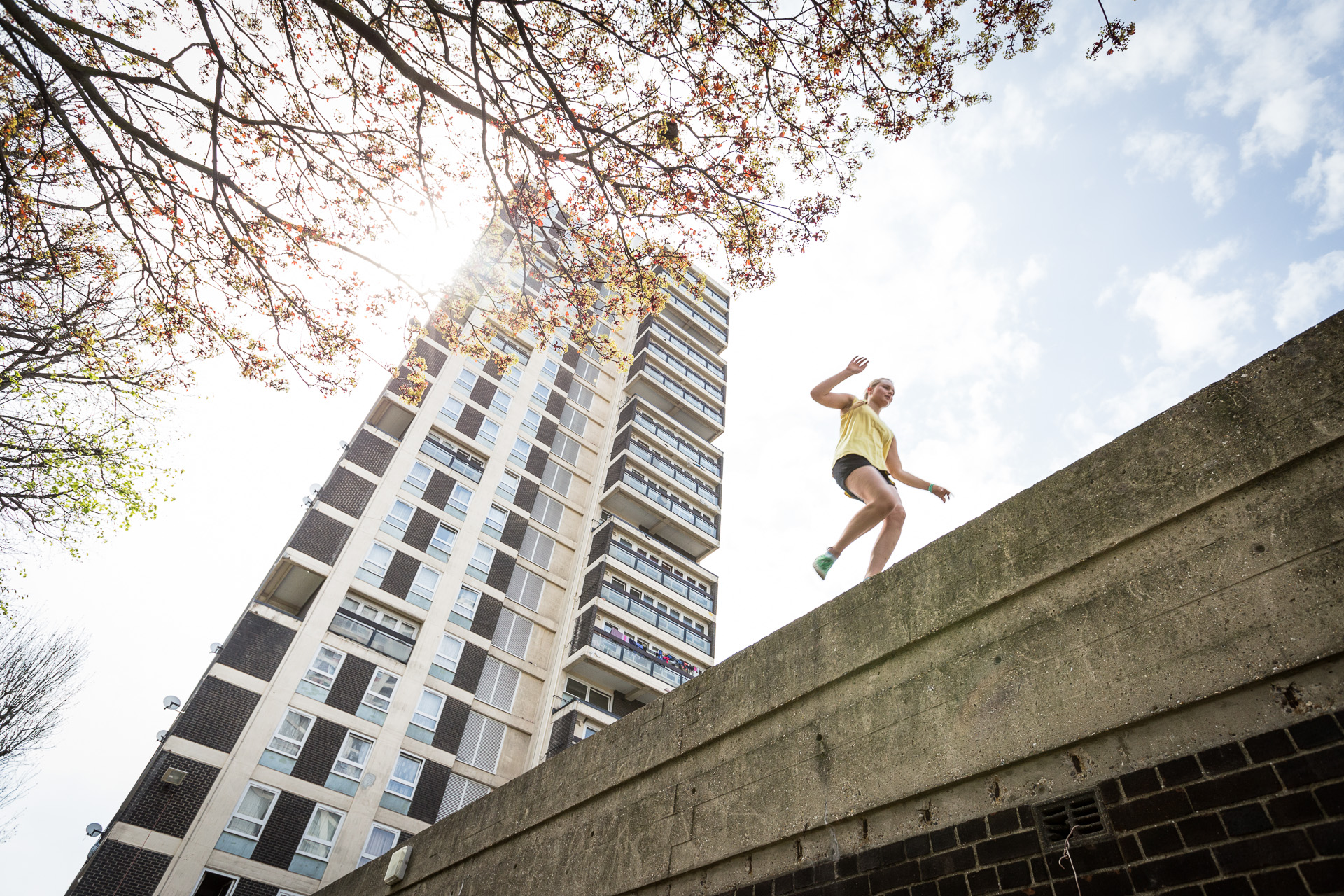 Women on walls or women as wallpaper?

GQ magazine recently published this photoshoot and accompanying article, prompting a passionate response from the climbing community. Such pieces are problematic, but there may be a solution.

Patriarchal heteronormativity.
It’s what teaches young girls that being pretty is more important than being physically capable. It’s what prompts women to believe that delicacy and weakness make them attractive. It both shapes and is shaped by culture, and a great example can be seen in a recent photoshoot from GQ Magazine.

The women are there as titillating props, bolted on to masculine achievement

To many of its readers, there’s nothing wrong with the GQ article. To the progressive, open-minded climbing community however, it screams sexism. Aside from the inevitable process whereby the mainstream has co-opted a subculture, scrubbed it clean of any authenticity, and attached a few price tags, it presents passive female flesh as an accompaniment to male physical prowess.

The women are shoehorned in as titillating props, bolted on to masculine achievement, offering nothing but cleavage and a beer. It’s awkward, ill-conceived, and incoherent (one of the shots looks as though it were borrowed from a completely different shoot) – and insulting to GQ’s readers, as though they can’t get through an article without being shepherded along by partial female nudity.

In this instance, women are allowed to contemplate adventure, but they may not take part (sweating, muscles and competitiveness are unsexy). Their function is simply being in proximity to the achievements of men, presenting their support and sexuality; in thrall to the athleticism of these “premier athletes”, they fulfil the role of anonymous, unthreatening “cute friends”.  In commodifying the subculture of climbing, commercialism  – with its focus on appearance and superficiality – brings with it a heavy dose of patriarchal heteronormativity. 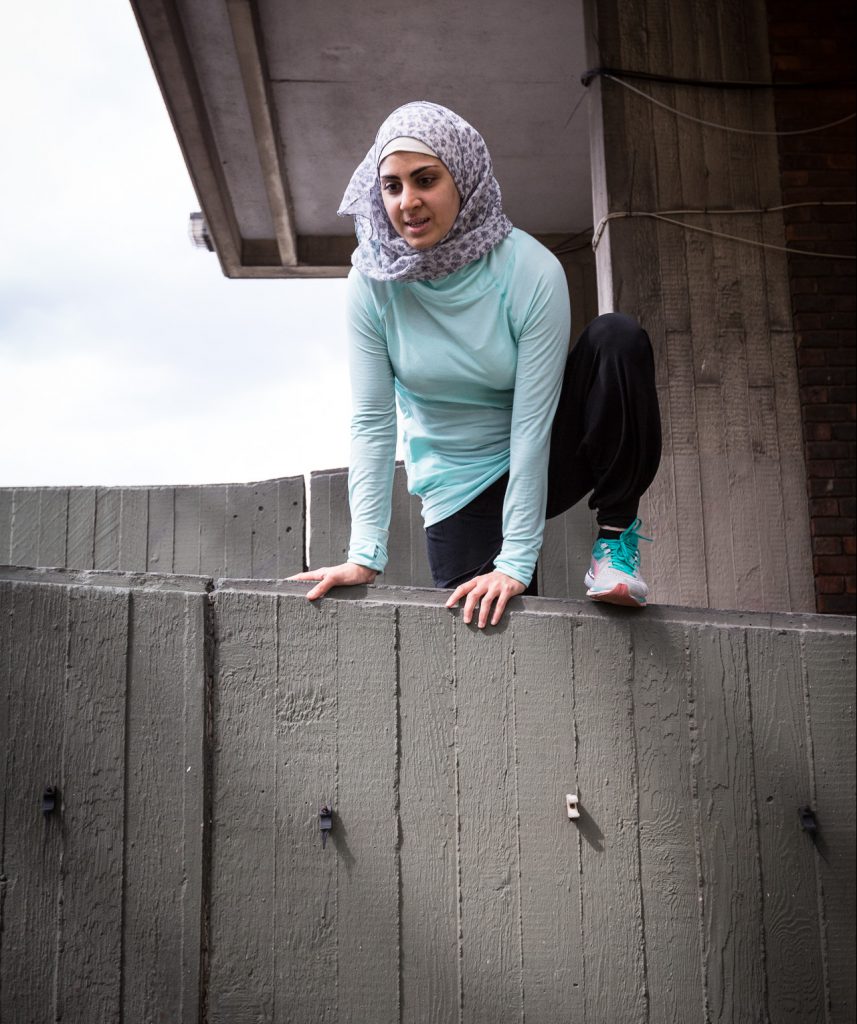 Within the climbing and parkour communities, we value equality and inclusivity highly, and often it’s only when we get invaded by mainstream media that we see these values being compromised. For this reason it’s important that we continue to work hard from within our subcultures to create some momentum, through initiatives such as #SheCanTrace, #SeeAndDo, #ThisGirlCan and #OutdoorWomen.

If we continue to create and celebrate (non-sexual) imagery of badass women, slowly our values will influence the mainstream.

Women on walls, not women as wallpaper.

The photos accompanying this article are from the incredible Women’s International Parkour Weekend hosted by Parkour Generations.

Big shout out to OutdoorResearch for this amazing response to the GQ debacle.

Credit to Julie Angel for coining the phrase ‘women on walls’!

And of course, don’t forget to check out Buildering.net’s own withering critique. 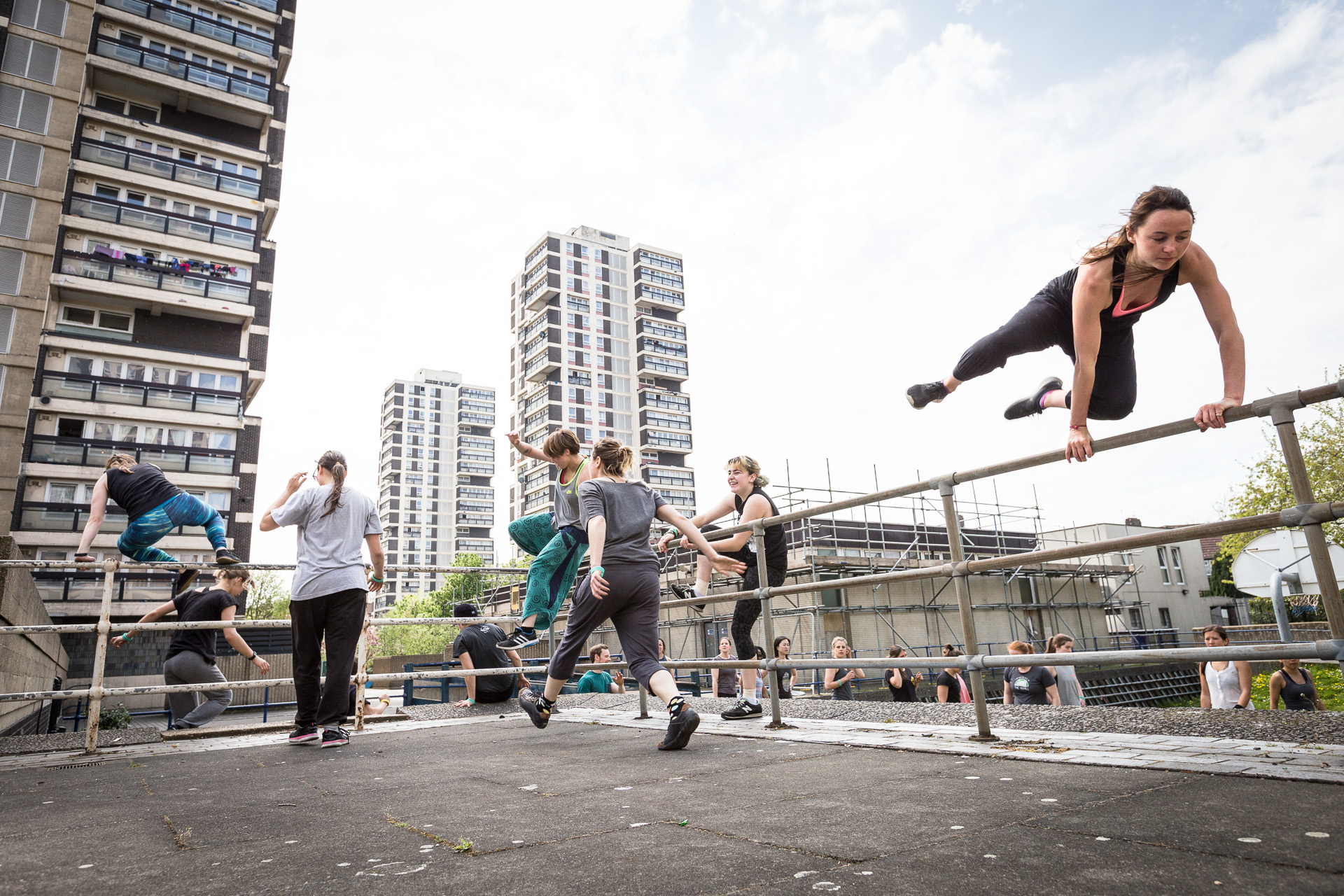 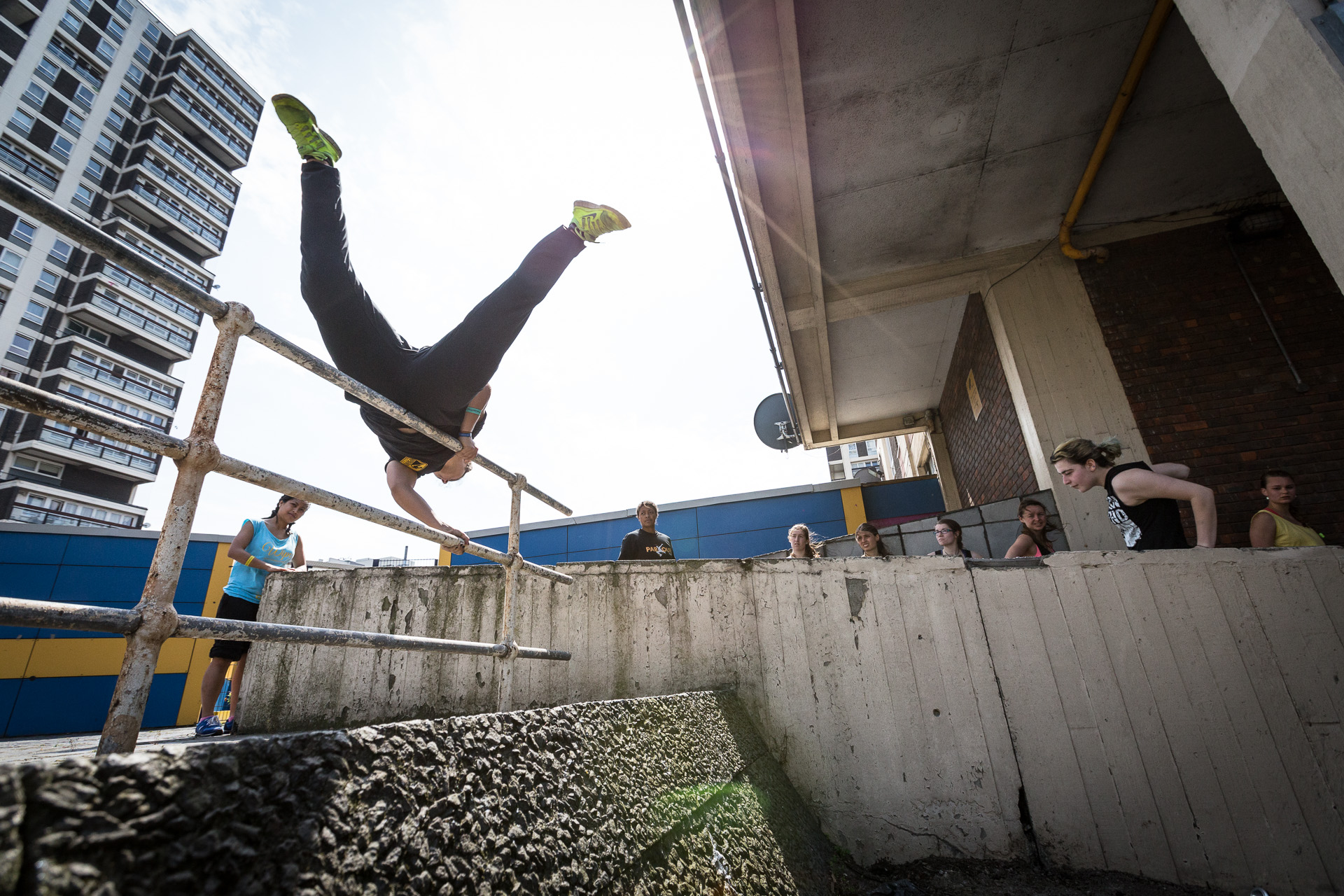